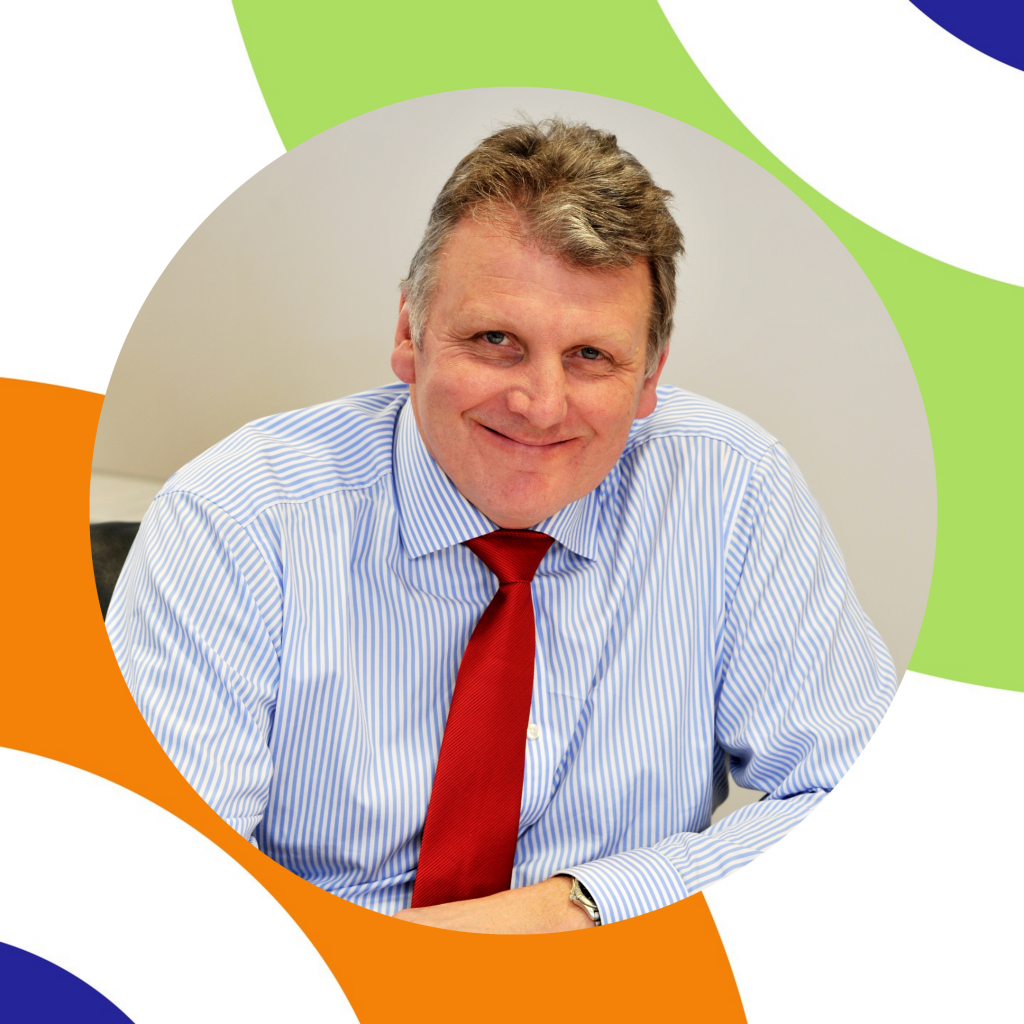 Headway Leicester the only local charity supporting brain injury survivors and their families is delighted to announce the appointment of Malcolm Foulkes-Arnold as a patron for the charity.

Malcolm was born and raised in Peterborough. A keen sportsman from an early age, he represented school, city and county in a number of sports but his real passion was for rugby. By the age of 18 he was playing regularly at Harlequins and had moved to Leicester to train as an Architect at Leicester Polytechnic, now De Montfort University. A move to Leicester Tigers became inevitable and led to a long career playing at second row alongside some of the legends of the game. Following his retirement from the game, Malcolm stayed with Tigers as coach to the Under 21s.

The amateur era of rugby saw many players juggle a professional career with a commitment to a top-flight team, and Malcolm continued to study and qualify in architecture. Now Managing Director of his own practice, Corporate Architecture Limited, he heads a team of 20 from offices in Market Harborough working with clients both in the UK and abroad.

Malcolm is a firm supporter of a number of charities including the Lords Taverners, HOPE and Wooden Spoon of which he is Chair for Leicestershire and Rutland.

“I am looking forward to supporting Headway in raising awareness of the important issue of brain injury and working to help raise funds to continue the vital work that the team does to support those affected in Leicester, Leicestershire and Rutland”.

A proud father to two sons and grandfather to three very lively little girls, Malcolm enjoys spending time with his family, catching up with friends and still retains his passion for sport. Whilst the rugby boots have probably had their final run-out, the golf shoes are wearing in well and, when conditions allow, he hopes to take to the slopes once again.

Carol Birch Chair of Trustee commented on his appointment:

“We are delighted and honoured to have Malcolm join us as patron. His support will be key in helping us raise awareness of the work we have been providing for over 30 years, and we look forward to working closely with him”

Malcolm is keenly conscious that, as a sportsman, he has been very fortunate to have experienced relatively little by way of injury in a game that can be life-changing for some. His Practice are closely involved in supporting the Matt Hampson Trust in developing the get Busy Living Centre which supports individuals who have suffered significant injuries through sport.