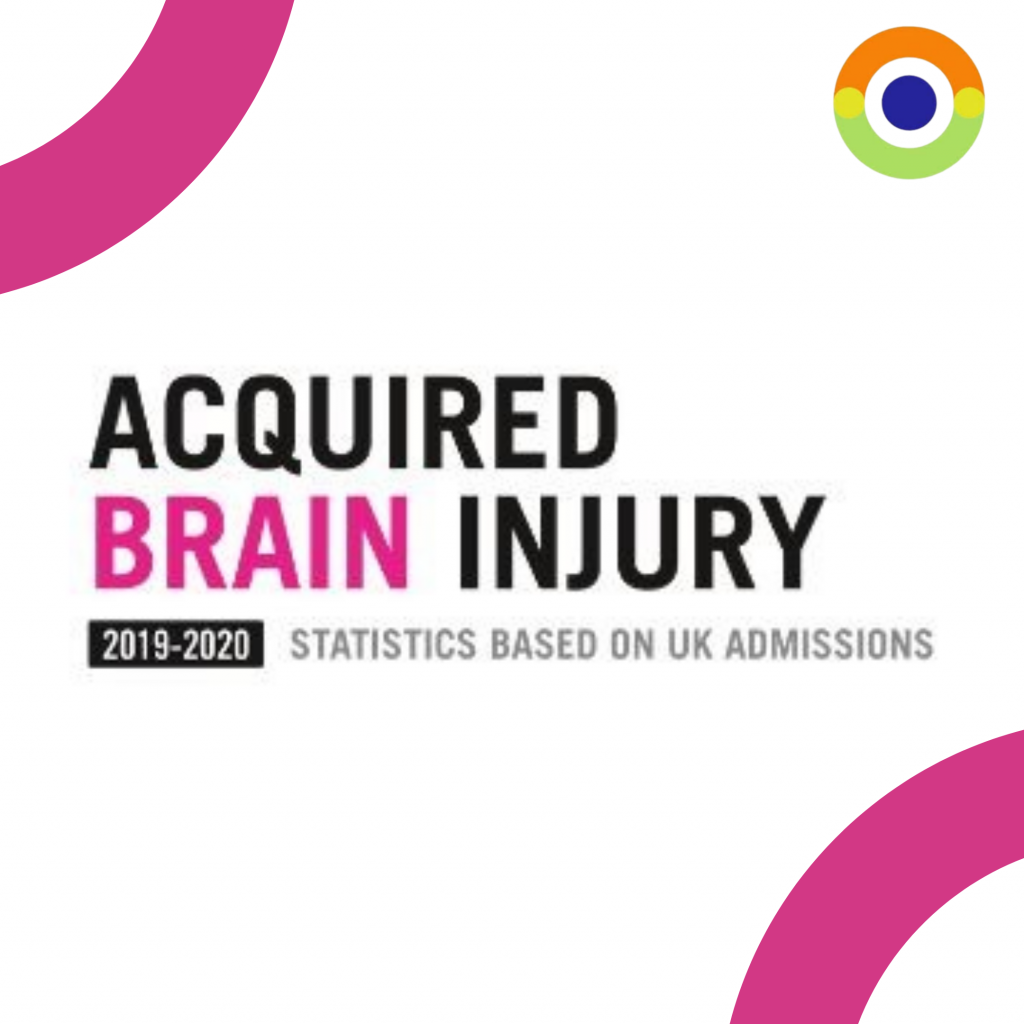 In 2013-14, Headway – the brain injury association  published hospital admission statistics for the incidence of acquired brain injuries in the UK.

This was the first data set of its kind to be produced and has helped Headway – the brain injury association and Headway groups and branches to demonstrate the need for appropriate specialist services to be funded. 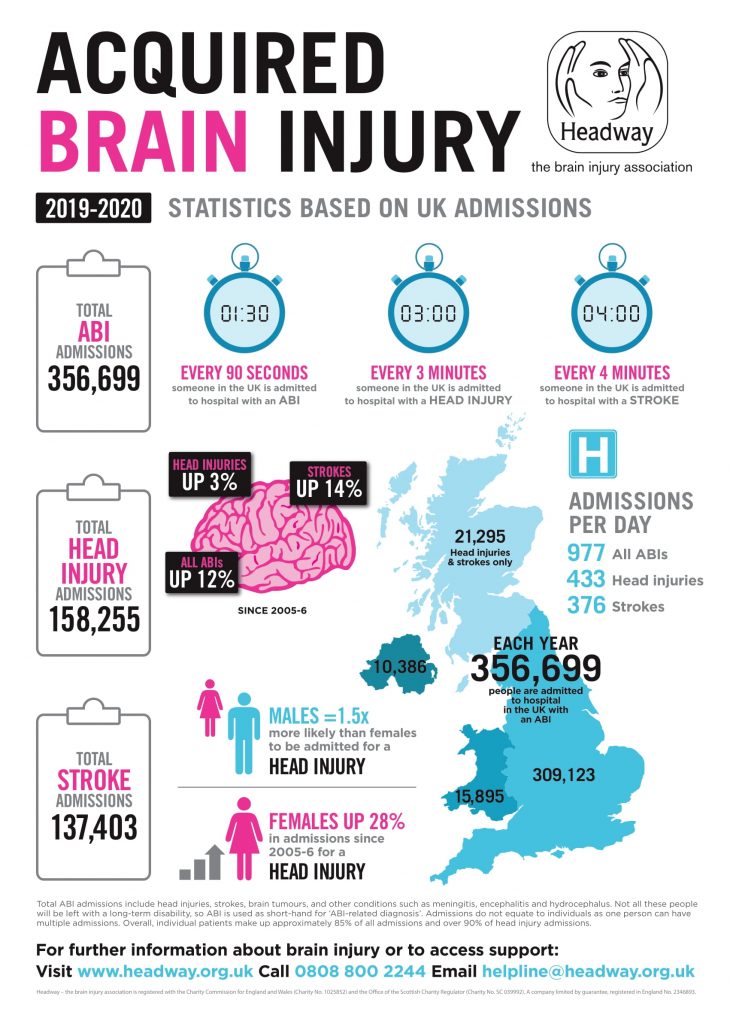 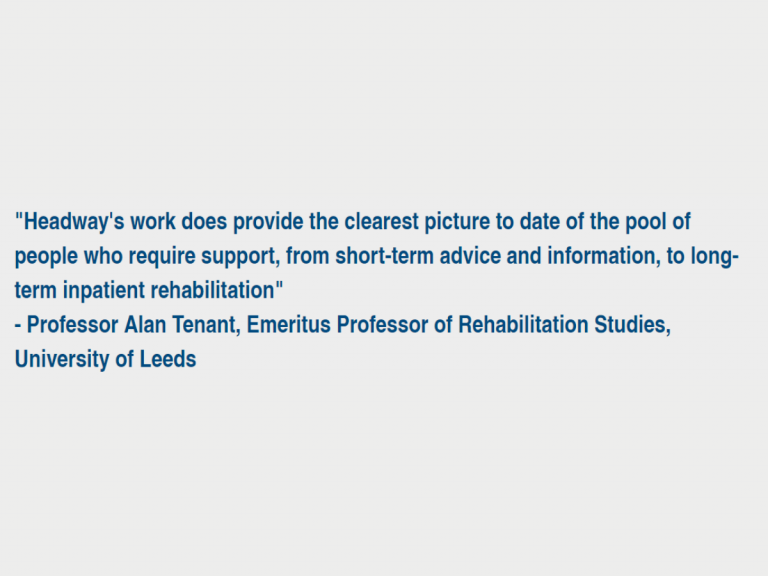 Data from 2019-20 highlights that there is still one admission to hospital for brain injury every 90 seconds, one head injury every three minutes and one stroke every four minutes in the UK.