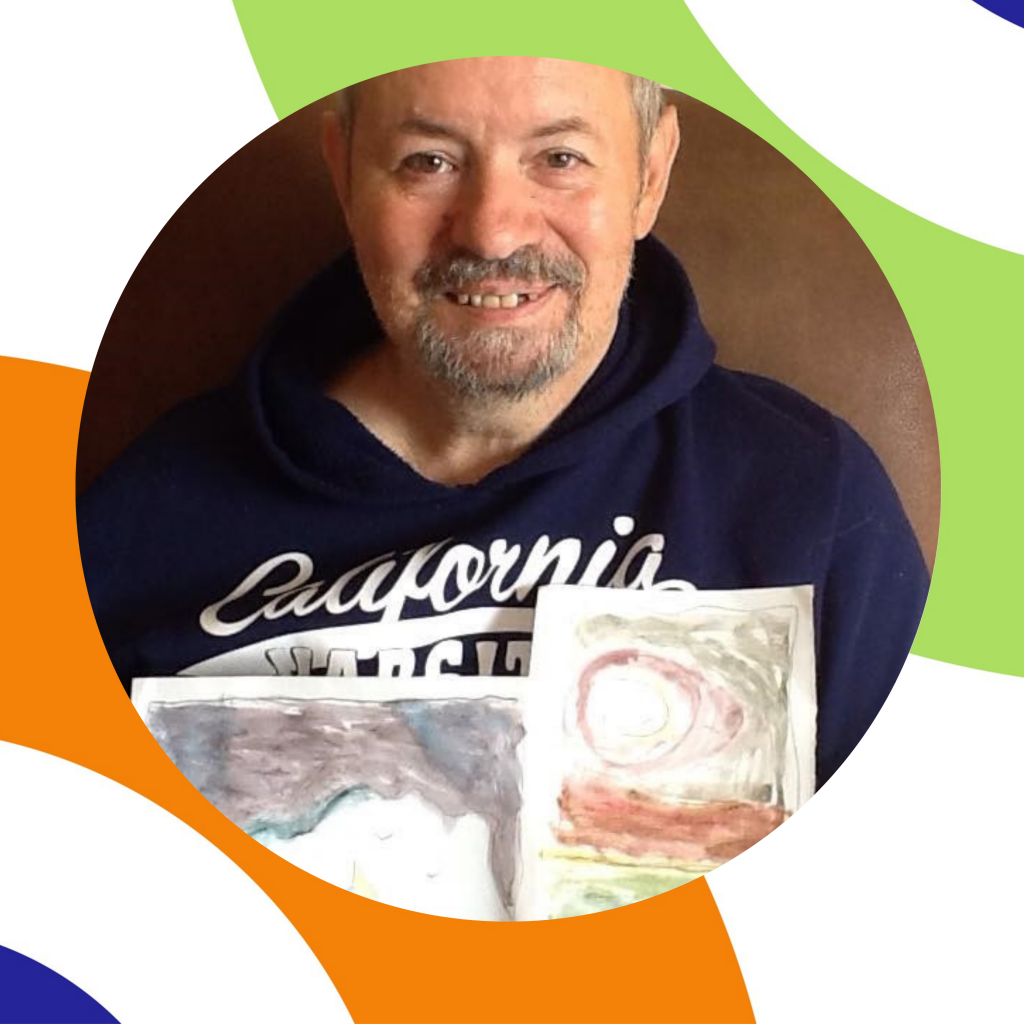 Steve suffered a severe stroke in November 2012 when he was just 56 years old, affecting mobility on his right side. He suffers with Aphasia and Dyspraxia which means he is unable to communicate verbally and his ability to spell, write and understand some commands has also been dramatically reduced.

Before COVID-19, Steve attended the Day Centre once a week and enjoyed woodworking, watching videos about UFO’s and the the happy social environment of being in a group of people with similar injuries.

During lockdown, he has enjoyed the regular Zoom meetings through the Digital Day Centre as this has kept him involved with everyone, and the social impact this situation has had on him has been reduced dramatically, as he still feels as if he has has continued going to Headway each week.

Steve has been receiving the activity and craft packs, sent out during lockdown and has enjoyed completing various crafts which have included painting a suncatcher and he is due to start constructing a wooden model helicopter.

He has also taken part in Pippa Pixley s drawing workshops, which has helped with his attention as well as his cognitive difficulties as drawing and painting is something he enjoys and wants to do his best at. He has also been completing the word searches and quizzes in the activity packs and has even made some very tasty flapjacks from a recipe that was included! 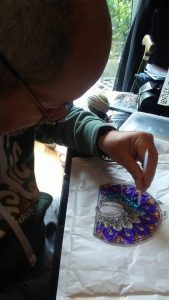 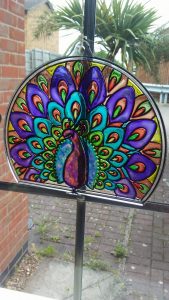 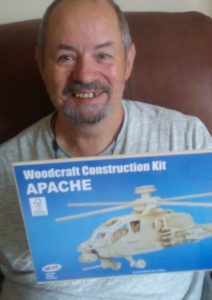 He indicated to me that he wants to try to make some of the other recipes as well, so hopefully this means he will have a go at getting into the kitchen again when he can return to Headway House, as cooking was something he enjoyed to do before his brain injury. (If I can find something interesting for him to make us for tea!)

“Steve has become more more confident in his abilities since he has been receiving support from Headway, he is willing to try new things and step out of his comfort zone now and again because of the encouragement he receives.”

He tries very hard to help others understand what he wants to say or do and he takes more pride in the achievements he has accomplished.

Since Steve has been attending Headway, I have been able to use this time just for me and found it helps me to relax for just a few hours. When I was working full time, it was the only time I felt I  could stop worrying about him being at home alone for a while, as he knew he was safe and with other people, it was a huge relief so to speak, and now that I have been made redundant from my job, I use the time still to relax awhile, and maybe have a few hours going to the shops to browse around at my leisure, or get on with things around the house that I cant do so easy when he is at home.

It has also given us both something new to ‘chat’ about, like how his day has been at Headway and what I’ve done with my time, what he’s done and what projects he is doing or wanting to do, so this has made a big difference to us both to have something outside of the four walls of our home to discuss and be involved with.

" Steve has enjoyed making the wooden kit you sent us!"